Home care together as husband and wife

Married couple Constance and Alfred we able to remain living at home together for as long as was possible with Clarence Estate Home Care, and even when Alfred moved into permanent care we were able to accommodate their needs as a couple. 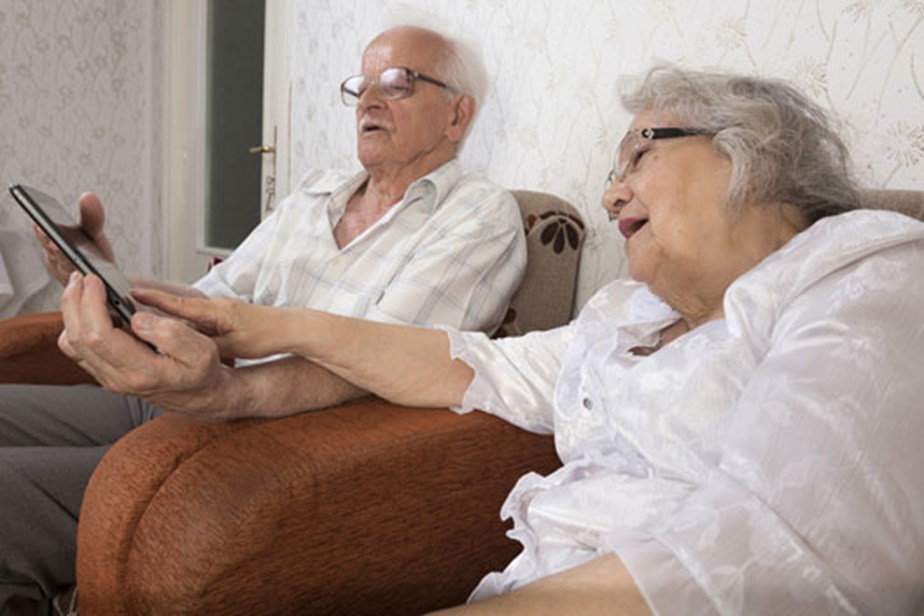 When Constance noticed that Alfred was being a bit forgetful and was later diagnosed with dementia, she worried about what their future might look like. With mobility issues of her own she worried that the two of them might not be able to manage living together and that sooner or later they would both need to go into permanent care.

Constance was already on a level two home care package and receiving support in her home for some basic cleaning each week, gardening each month and transport to do her shopping as needed for several years. Once Alfred stopped being able to support her the way that he had in the past, their GP recommended that she was reassessed and approved for a level four package to give her a bit of extra support around the home that previously she had had his assistance to do. In his own right Alfred also needed more direct assistance, so was also approved for a level four home care package.

Choosing Clarence Estate Home Care for both their packages, Alfred and Constance were happy to see consistent staff members that they both knew. It was like inviting a friend to see them both each time. Over time, both needed significant assistance each day to get ready in the morning and enjoy the day together. We were able to waive transport fees for visits that were combined, and they were pleased to be able to make the most of the funds available to them to support their goal to live at home together.

Constance and Alfred together made the decision for him to go into permanent care several years later when he had had a series of illnesses on top of his dementia diagnosis and needed to be monitored closely by nursing care. Constance then used her package funds to visit him as much as possible, and enjoy activities together around the home.

As they had both previously participated in our activities for community clients, such as bus trips, outings, and afternoon teas at Clarence Estate they continued to participate in both together with the friends that they had made.

Alfred was pleased that we had made it easy for him and Constance to still enjoy their time together, and was reassured that she was in good hands with our staff members to remain safe and well in their home with people that he had got to know and trusted.

For Constance, it made the decision of permanent care for Alfred much easier knowing that they had managed at home as long as was possible and that they still were supported to do all their activities together by our program.